Summer 1982, Wissam, an 11 year-old boy, is determined to tell a girl in his classroom that he loves her. It is the end of the academic year of a school tucked safely in the mountains overlooking Beirut; final exams are underway. As Wissam yearns to express himself, the day is interrupted when an air invasion reaches Beirut. Even though the danger is still far, the school has to shut down and the students sent home. Wissam gets even more determined to get to the girl as it becomes clear to him that no one knows what tomorrow will bring. This story of first love against this backdrop portrays a day the kids will never forget. 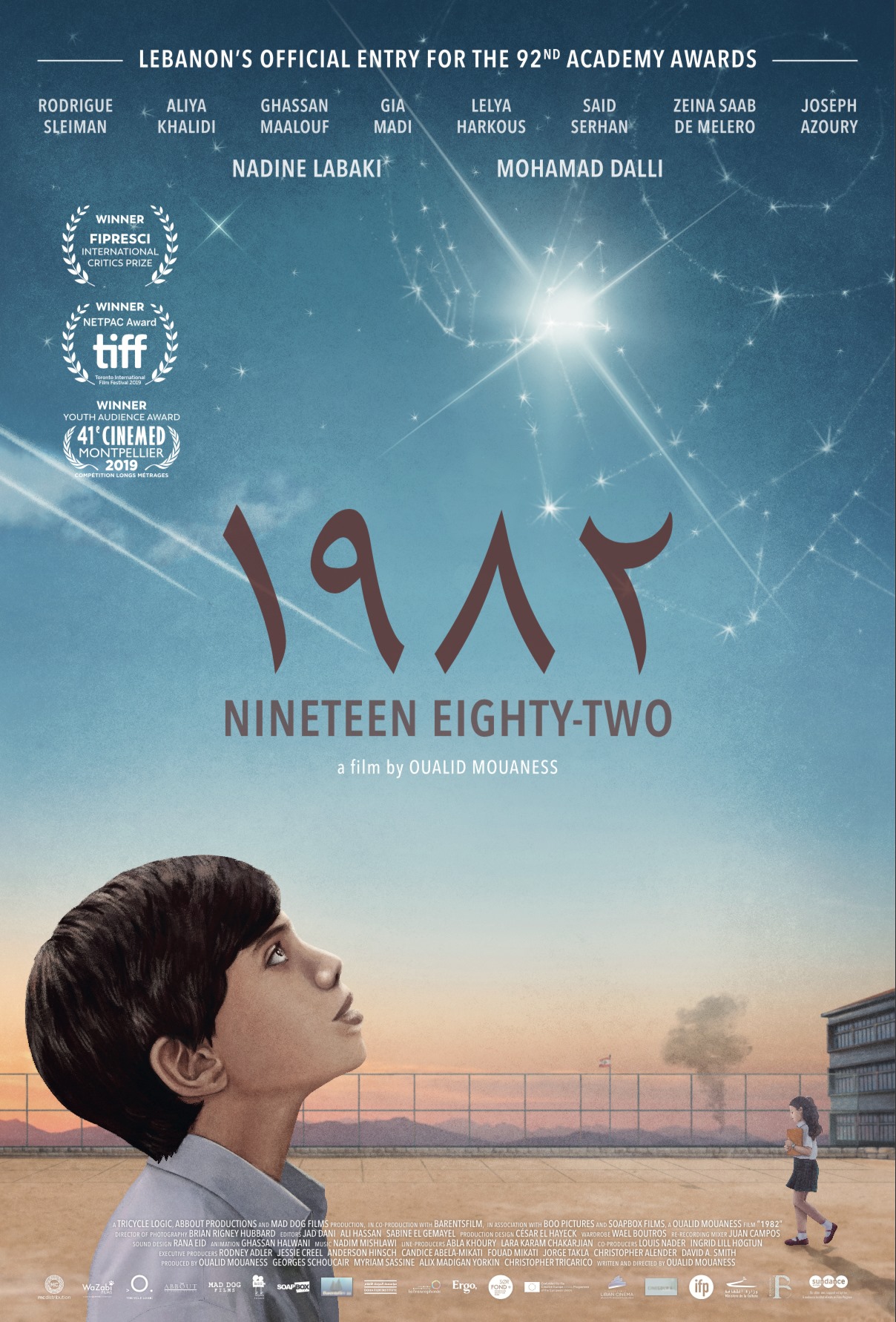