Twenty four hours in the life of Malek, a young man living in the present day with his mother Claudia in Beirut. He suffers from narcolepsy and falls asleep as soon as he stops moving. On this day, Malek manages to convince his mother to talk to a lawyer in order to officially declare the death of his father, who disappeared 15 years earlier. The young man then loses himself in Beirut, among its streets and its bars, in his quest to find Zeina, the woman he loves, hoping she will give him a second chance. What if today was the « perfect day » to escape from one’s ghosts and to find those who were lost? 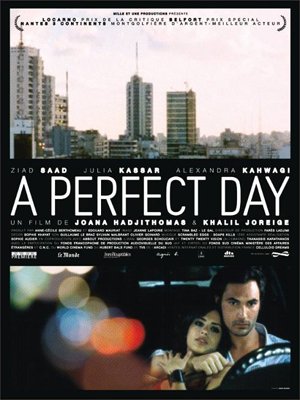