In the 1970s, Bruno Caprice was briefly successful with his first and only hit single, "Quand tu t'en vas". Completely forgotten today, he earns a living as a receptionist in a luxury hotel in Paris. After breaking up with his girlfriend, Bruno has the blues. But an unexpected phone call changes his life. A rich Lebanese businessman wants him to come sing in Beirut. In Lebanon, his song is still on people's minds. 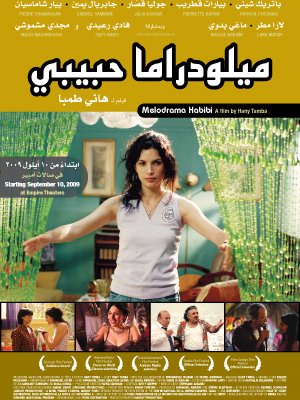