Fadi, a man in his forties, is driven one night to the airport of Beirut by one of his friends. He is supposed to travel for a month. But, instead of getting on the plane, he rents a car and heads to the mountains, practically locking himself up in a hotel room. 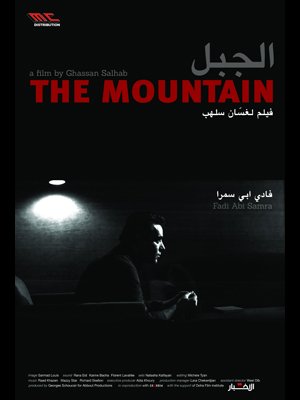