Beirut 2013. My uncle Riad and his friends, all veterans of the Christian militias in Lebanon still live nostalgia for the war that impassioned their youth. Between shared memories in my uncle's hunting shop and their hunting trips from where they often return empty-handed, I question them, I confront them. What is really left from their old fights, their cause and their ideals in times where Lebanon continues to drown in instability? 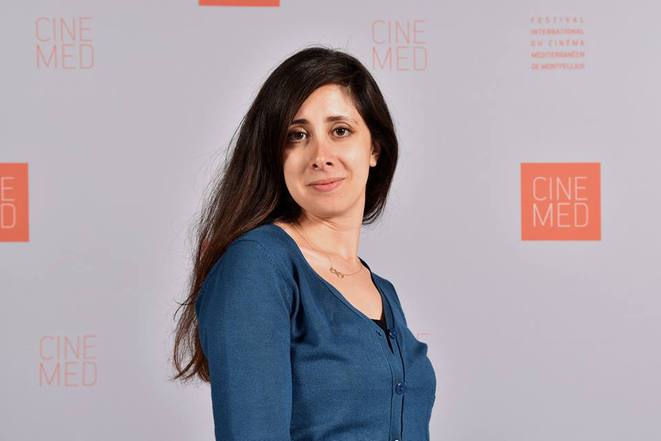