Gaza Strip, nowadays. Christine's beauty salon is heaving with female clients: a bitter divorcée, a religious woman, a lunatic addicted to prescription drugs and a young bride-to-be among others. But their day of leisure is disrupted when gunfire breaks out across the street. A gangland family has stolen the lion from Gaza's zoo, and Hamas has decided it's time to settle old scores. Stuck in the salon, the women start to unravel... 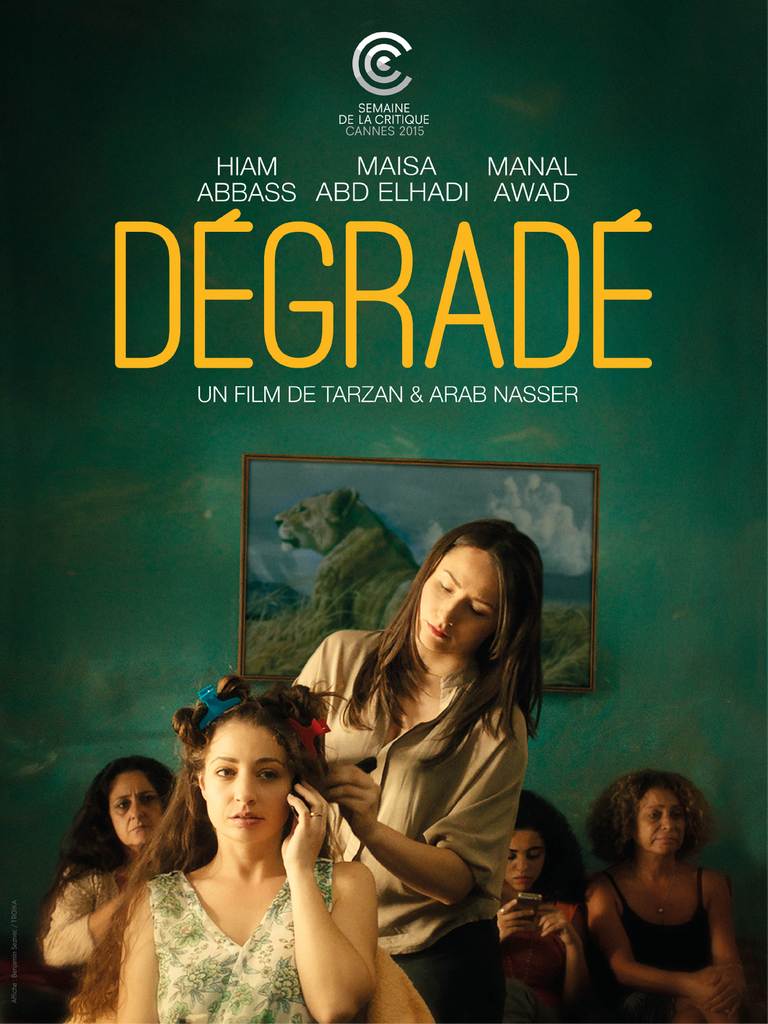 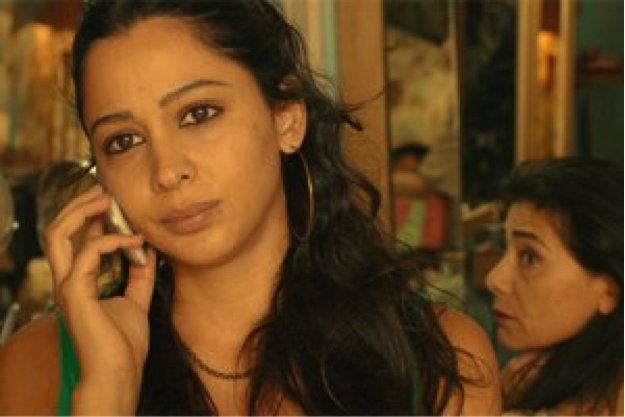 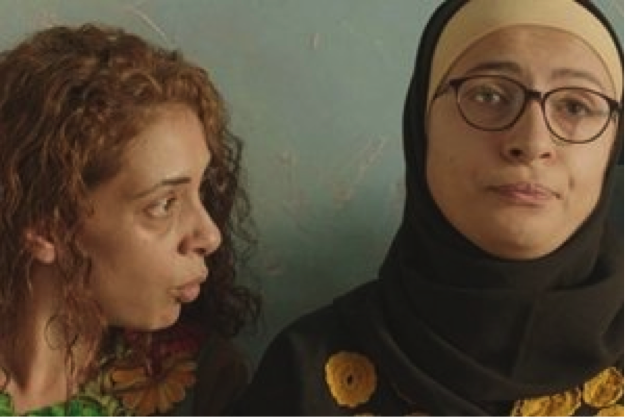