White Noise
Directed by Ahmad Ghossein & Lucie La Chimia
Said is doing his first night of duty as a security guard under the bridge in the middle of Beirut. With only a walkie-talkie and a torch, he is trying to take his job seriously. At sunrise, the city will have crushed him...

Hotel Al Naim
Directed by Shirin Abu Shaqra & Manuel Maria Perrone
The octopus believes that the hand in front of it is a prey, but it doesn't know that behind every hand, there is an arm...

Salamat From Germany
Directed Una Gunjak in collaboration with Rami Kodeih
Desperate to escape Lebanon and settle in Europe, Lillo buys himself a Syrian passport and is ready to appropriate the Syrian identity to obtain asylum. However, what he might not be ready for yet, is everything that comes along with being a Syrian refugee today.

El Gran Libano
Directed by Mounia Akl & Neto Villalobos
When hungover Bassem wakes up by the lake shore among his dead fishes, his sister Youmna, who he hasn't seen for 12 years, is there, with a coffin. 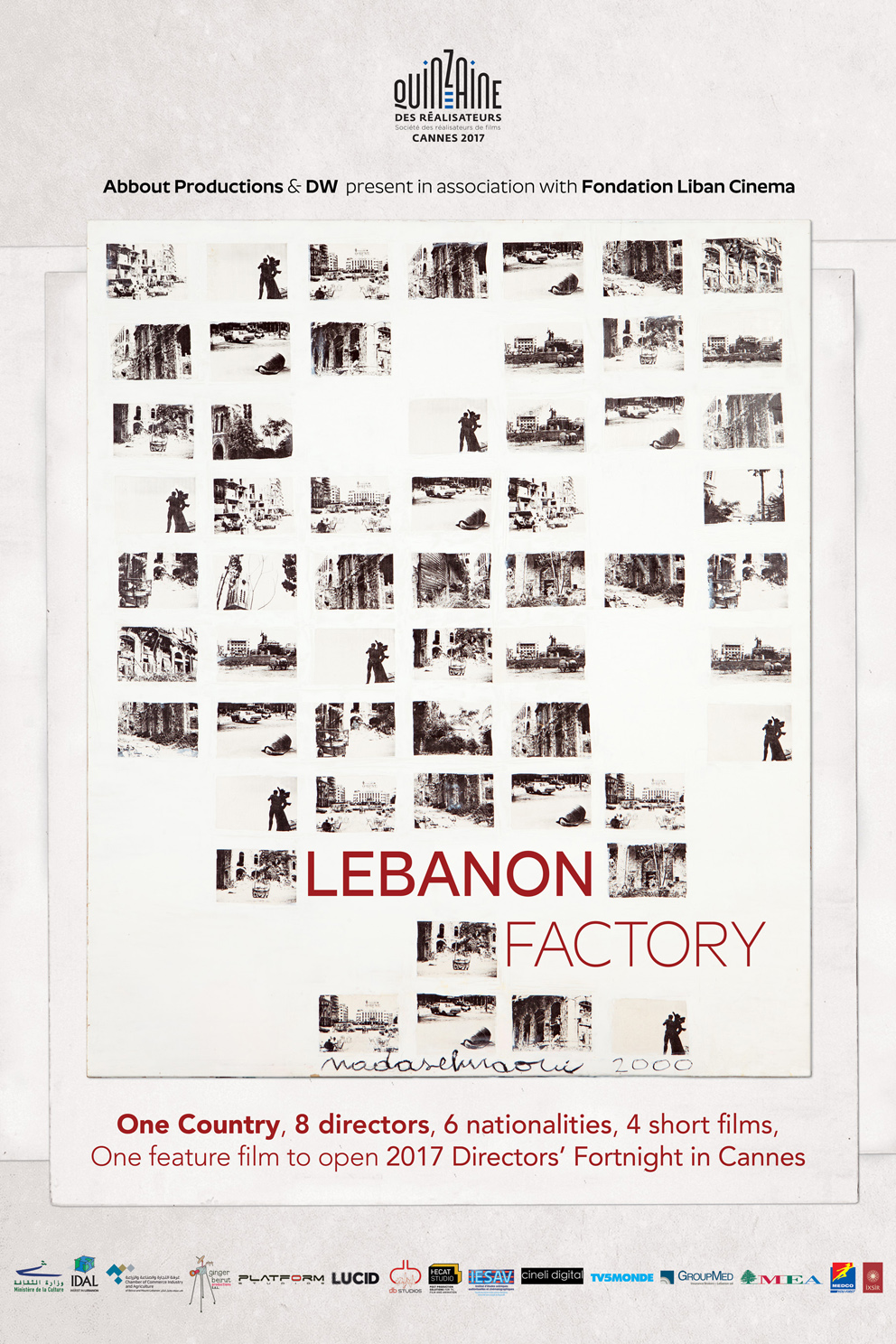