A family lives poorly in a village in the Lebanese mountain. One day the father abandons his family and leaves for Brazil, considered an Eldorado by a great number of his compatriots. Twenty years pass. The mother raised her children with great difficulty: the elder has a family and the younger one is getting ready to immigrate to Brazil. One day a ragged old man arrives to the village. 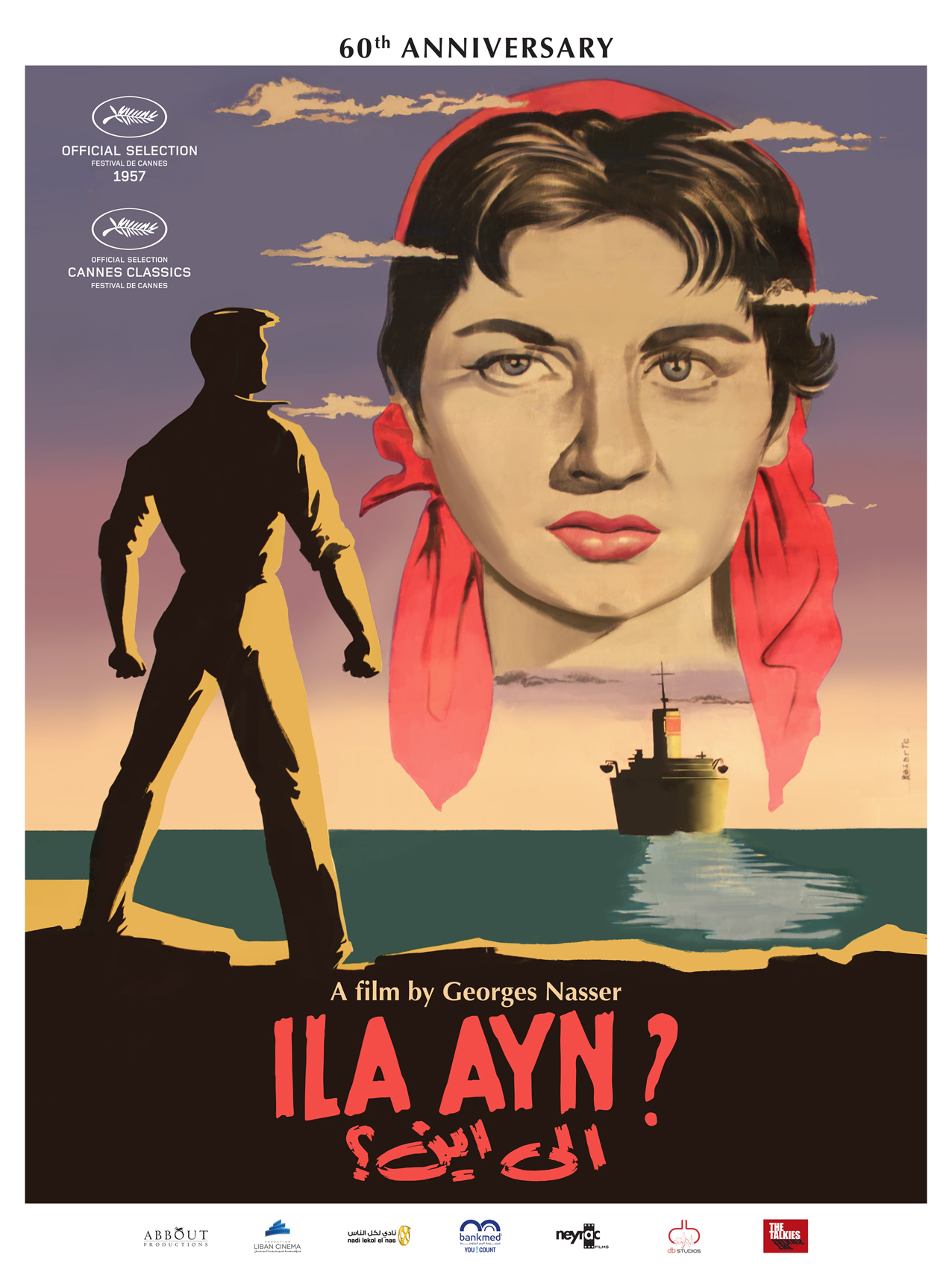