Fleeing the Syrian conflict, Tarek, 25-year-old, joins the construction site of a residential luxury complex set in the middle of the forest of a Lebanese village. He is soon confronted with the racism of the villagers. Having suffered from the Syrian military occupation in the 90s, the locals are not keen on the presence of Syrians in their neighborhood.
In this tense atmosphere, workers start disappearing creating anxiety on the site. Most believe that the villagers are responsible for the disappearances while others suspect that the culprit might be one of them. Meanwhile, Tarek is subject to strange visions and the apparition of a naked feminine figure. As he tries to make sense of what is happening, he meets Rana, a local guide with whom he shares a strong connection. Together, they set out to find the truth that will resurface the hidden past of the village. 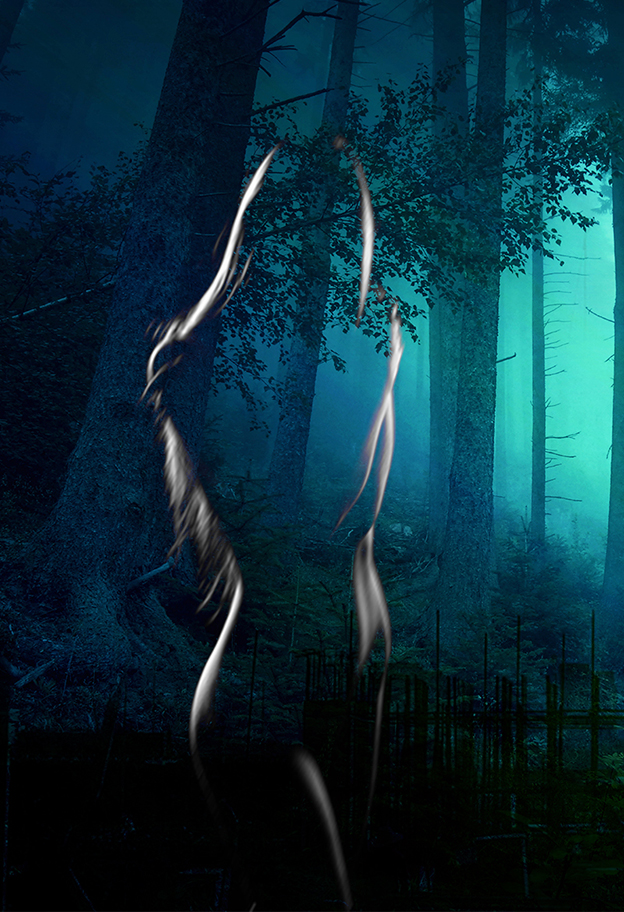