The Valley in competition at the Abu Dhabi Film Festival 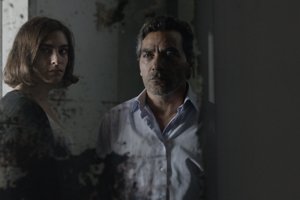 The Valley by Ghassan Salhab has been selected in the Narrative Competition at the 2014 Abu Dhabi Film Festival.

The Abu Dhabi Film Festival (ADFF), is presented each October to help create a vibrant film culture throughout the region. With a focus on Arab cinema and the wealth of emerging and established film talent from around the world, ADFF has become one of the most anticipated cultural events in Abu Dhabi, helping to enhance the Emirate as a hub of creativity.