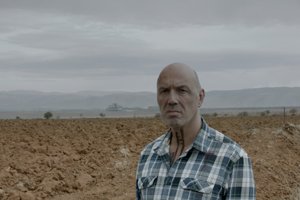 Abu Dhabi Film Festival's fund, SANAD, today announced the first cycle of grants for 2014 to support the development and post-production of several films by filmmakers from across the Arab world.

The Valley, directed by Ghassan Salhab has received a post-production grant.

Following a car accident on a lone mountain road, a middle-aged man loses his memory. Drenched in blood, he continues to walk along the deserted path. Further down the road, he encounters people with engine trouble and helps them get their car running again. They are reluctant to leave him stranded, so they take him home to their large estate in the Bekaa valley, a place where production is not only agricultural, and a place he may never leave again...