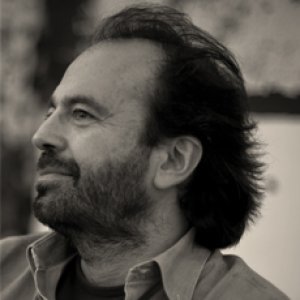 The World Cinema Support (Aide aux cinémas du monde) is a fund dedicated to international co-productions. Jointly created by the Ministry for Culture and Communication and the Ministry of Foreign and European Affairs, it is managed by the Centre National du Cinéma et de l'Image Animée (CNC) and the Institut français.

The Valley Synopsis:Following a car accident on a lone mountain road, a middle-aged man loses his memory. Drenched in blood, he continues to walk along the deserted path. Further down the road, he encounters people with engine trouble and helps them get their car running again. They are reluctant to leave him stranded, so they take him home to their large estate in the Bekaa valley, a place where production is not only agricultural, and a place he may never leave again....

The Valley is Ghassan Salhab's 6th feature film, shooting will start this year.