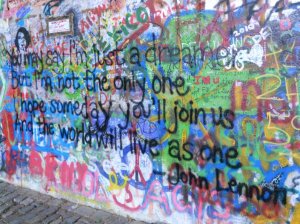 AFAC announced the selection of new grantees from its 2011 second open call for general grants. Mahmoud Hojeij's Stable Unstable was one of the grantees.

Set in the heart of Lebanese city culture in an apartment building in Beirut, the film takes place on the last day of the year. With a backdrop of social strains and mounting tensions due to Lebanon's daily struggles and unmet aspirations, seven characters start their day by visiting their psychologist as part of their weekly ritual. On that couch in their psychologist's office, they face themselves and their loved ones in trying to define what is most important to them.