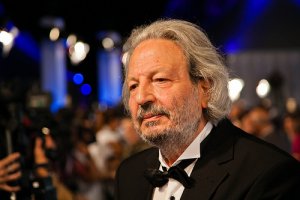 Part of the Dubai International Film Festival, acclaimed Syrian director Mohamad Malas will be giving a Masterclass about Visual Poetry at the Dubai Film Forum.

Mohamad Malas is a Syrian writer/director who has received critical acclaim for his narrative and fiction films and credits include "Dreams of the City" (1984) and "The Night" (1992). His films, often is highly meditative in style have been described as "Visual Poetry" by some critics. In this master class he will discuss how he's explored certain themes (A Missing Place, The Lost Era, and Search for Self) through the eyes of the women in his films.