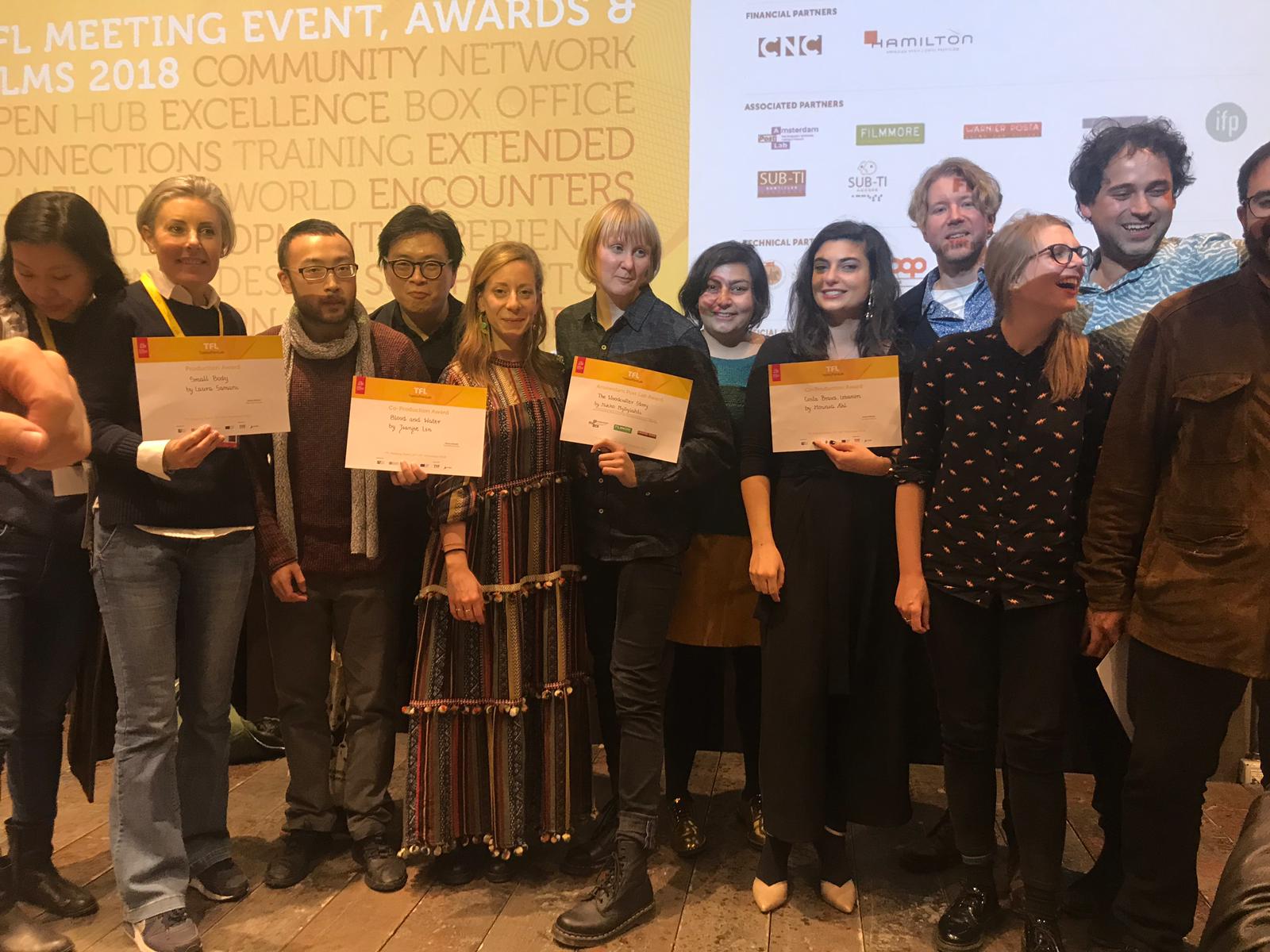 Filmmaker Mounia Akl and producer Myriam Sassine were awarded the Co-Production Award (€ 50,000) for the director's upcoming feature "Costa Brava Lebanon" at the TFL Meeting event 2018 of the 11th edition of the TorinoFilmLab in Turin Italy.

The film was competing as part of the FeatureLab at the TorinoFilmLab.

TorinoFilmLab is a year-round, international laboratory that supports emerging talents from all over the world – with a special attention to those working on their first and second fiction feature films – through training, development, funding and distribution activities.

"Costa Brava Lebanon" tells the story of the Badri family live in the Lebanese mountains away from the rest of the country that is drowning in garbage and pollution. When the government decides to build a landfill right outside their house, they’re devastated. As Lebanon’s trash piles up at their doorstep, the hidden tensions among the family members arise.