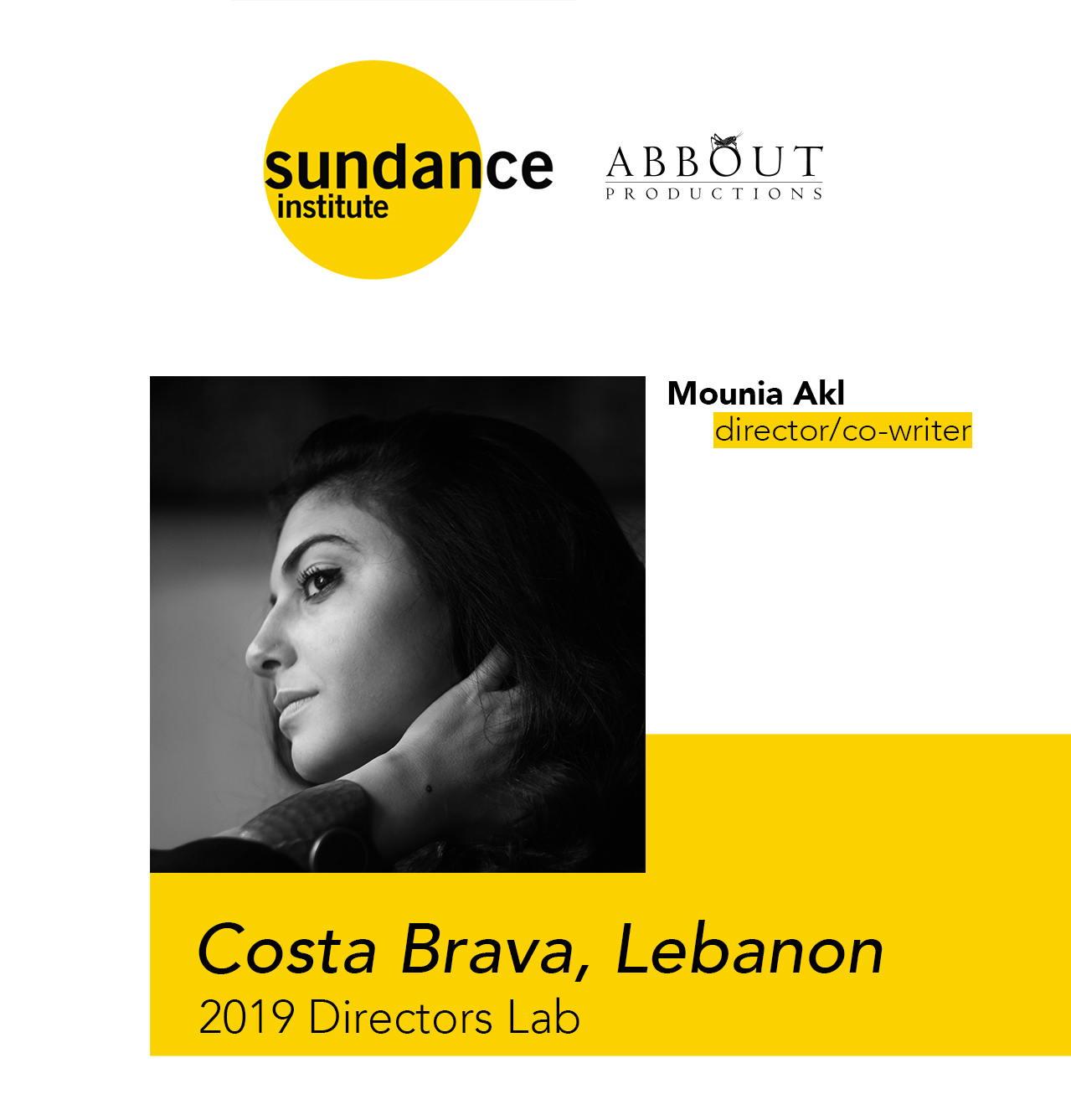 Los Angeles, CA — Filmmakers from the U.S., Lebanon, Palestine, and the United Kingdom have been selected for the 2019 Sundance Institute Directors and Screenwriters Labs, taking place at the Sundance Mountain Resort in Utah. At the Directors Lab (May 27-June 18), filmmakers will rehearse, shoot, and edit key scenes from their scripts, working in an immersive, hands-on environment with support from accomplished advisors to build their craft as directors and make key discoveries in collaboration with their actors and key crew. Immediately following, the Screenwriters Lab (June 20-24) provides the opportunity to process the insight gained from the Directors Lab through one-on-one story sessions with screenwriter advisors, and find inspiration and guidance for continued development of their screenplays.

Under the leadership of Feature Film Program Founding Director Michelle Satter and Labs Director Ilyse McKimmie, the Labs are part of a year-round continuum of customized support for Fellows, which can include creative mentorship, granting at critical stages, and strategic advice from program staff and industry professionals.

“We provide a pure workshop environment at our Lab which is a safe and generous space for developing new work,” said Satter. “This year’s cohort of artists from the U.S. and around the world will be supported as they push their boundaries and build their skills—amplifying their distinctive and singular voices within the Lab framework. The Labs are the centerpiece of our year round ecosystem of support for emerging artists.”

The 2019 Sundance Institute Directors Lab Projects and Fellows are: