Home News The Sea Ahead premieres at Cannes

The Sea Ahead premieres at Cannes 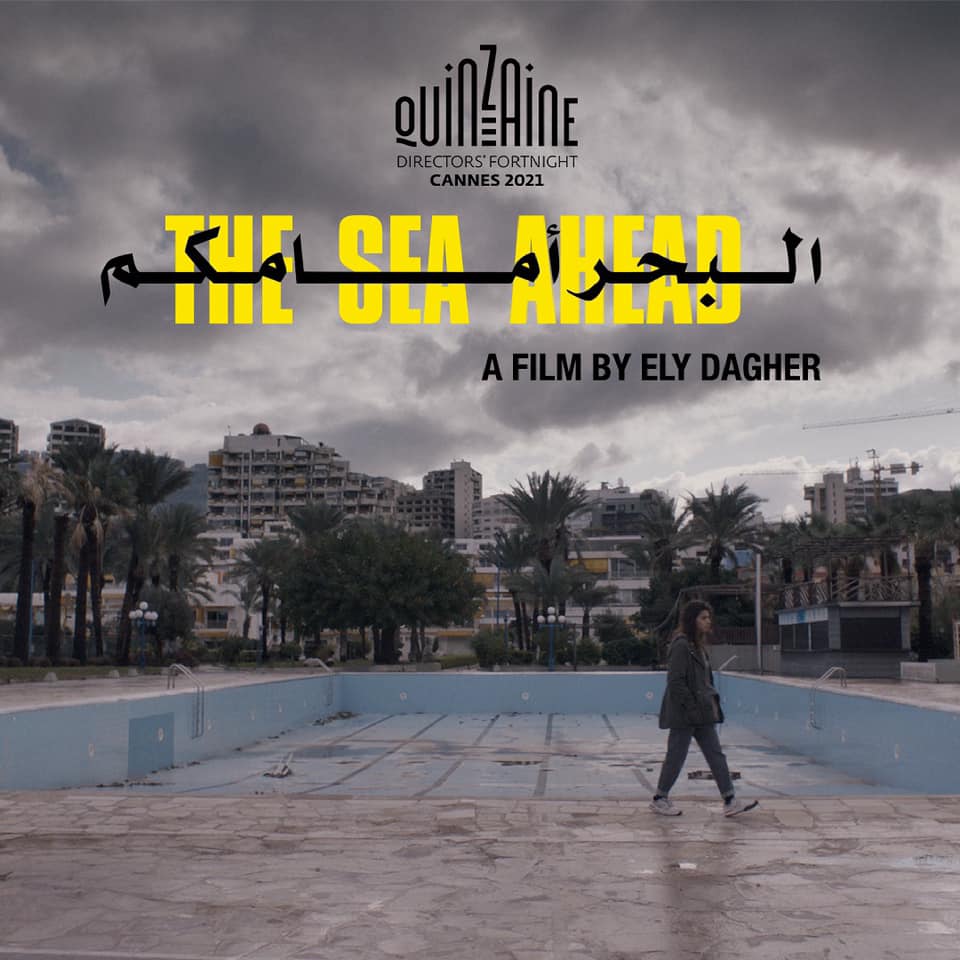 After winning the Palme D'or for his animated film Waves '98, Ely Dagher returns to the Cannes International Film Festival with his first feature film The Sea Ahead which will have its premiere at the Directors' Fortnight.

Starring Manal Issa, Roger Azar, Yara Abou Haidar, Rabih El Zaher and Fadi Abi Samra and produced by Andolfi, Abbout Productions and Wrong Men, The Sea Ahead follows the story of Jana a young woman who after a long absence, suddenly returns to Beirut and finds herself reconnecting with the familiar yet strange life she had once left.