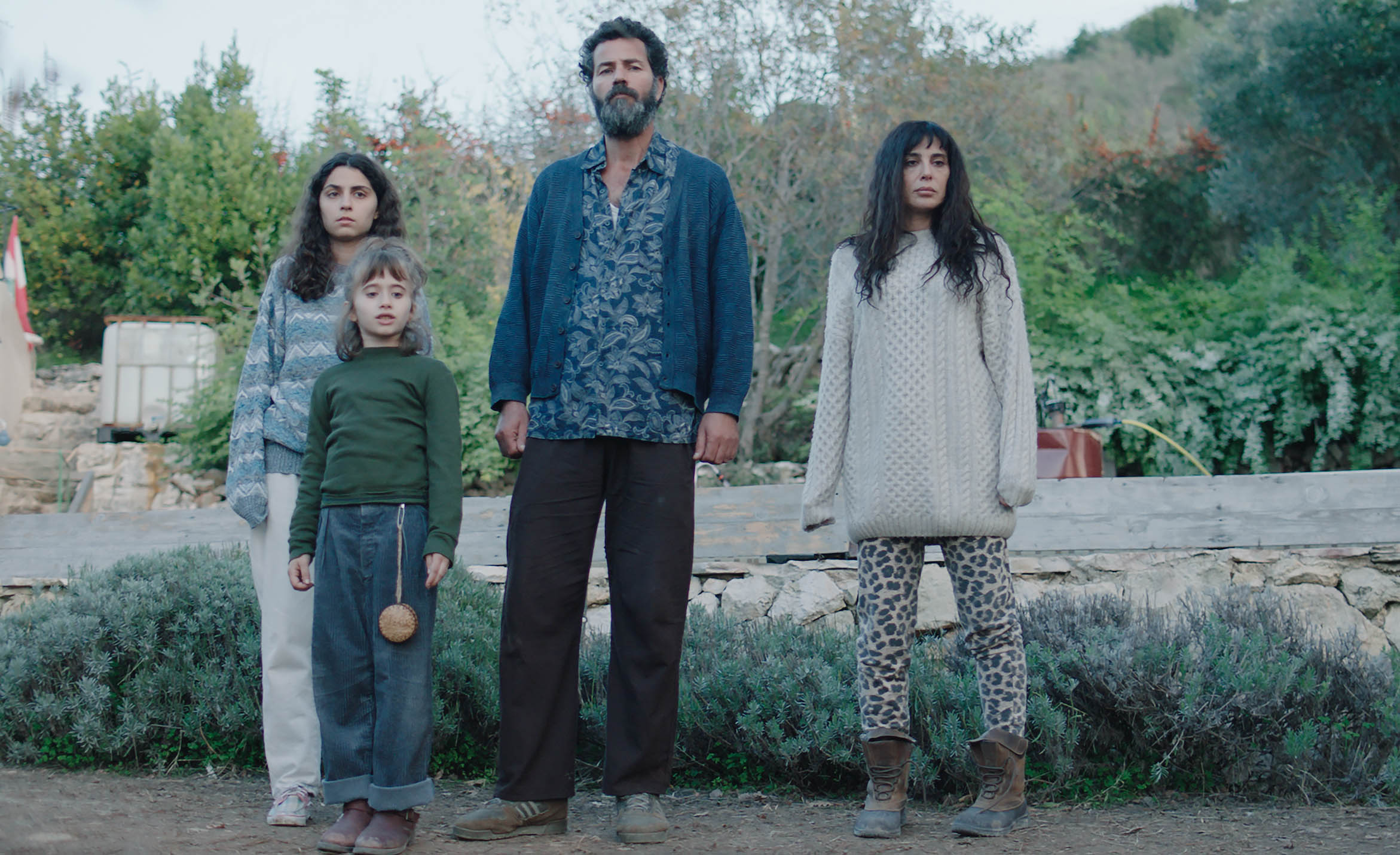 The film co-written by Clara Roquet and produced by Abbout Productions and co-produced by Snowglobe Film, Cinéma Defacto, Barentsfilm, Fox in the Snow and Lastor Media follows the free-spirited Badri family who have escaped the toxic pollution of Beirut by seeking refuge in the utopic mountain home they have built. But unexpectedly, a garbage landfill is built right outside their fence, bringing the trash and corruption of a whole country to their doorstep. As the trash rises, so do tensions between leaving or resisting, threatening their idyllic home and family unity.