Félicité will premiere at the Berlin International Film Festival . 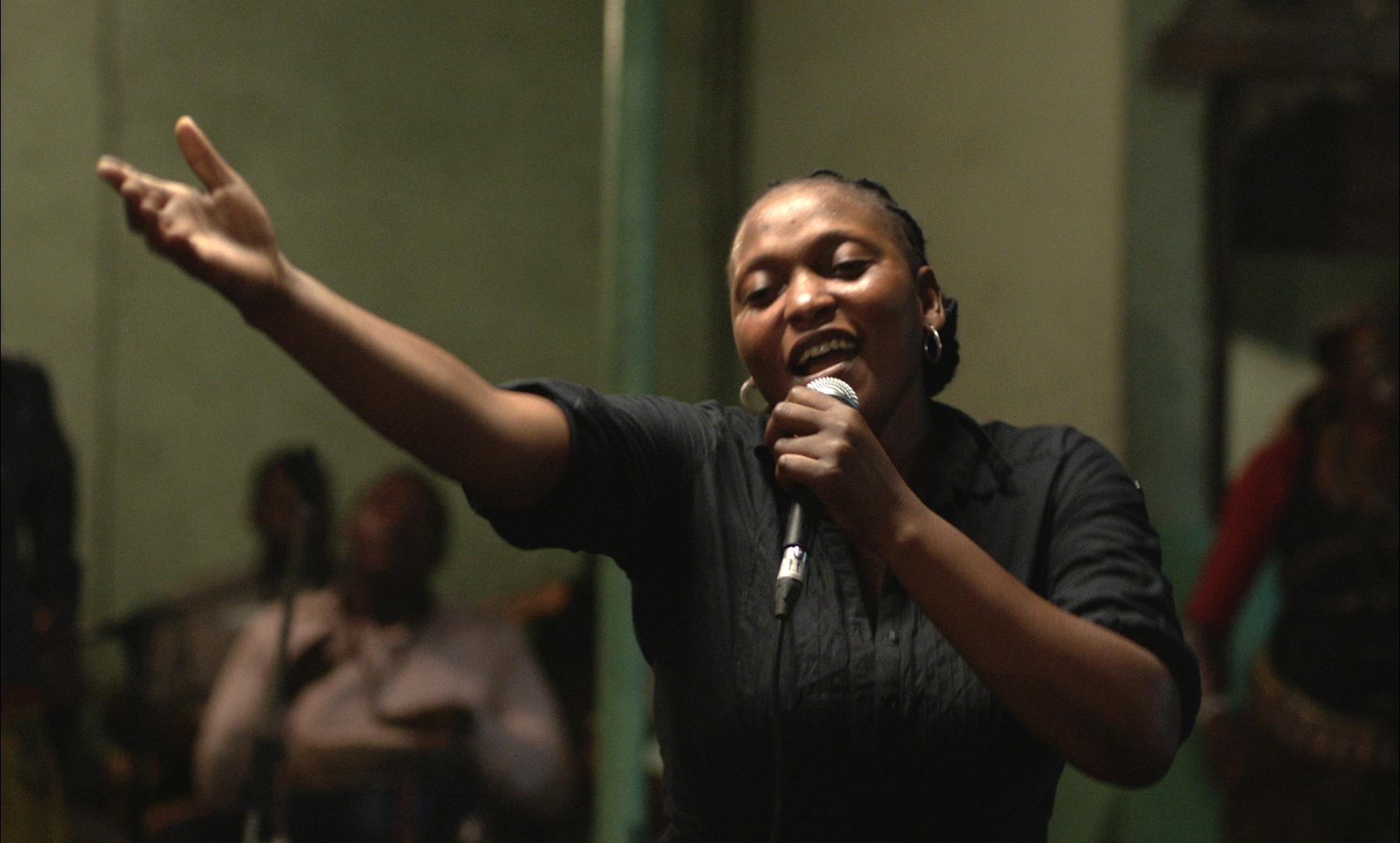 Alain Gomis’ new film “Félicité” follows the eponymous character, a proud singer living in the Congo city of Kinshasa, who leaves the world behind every time she sets foot on a bar stage. But one day Félicité’s son is involved in a terrible motorcycle accident, and she’s forced to traverse the impoverished streets and the wealthier districts of the city to raise the funds necessary for his operation. She soon enlists the help of bar regular Tabu (Papi Mpaka) who soon becomes a part of her life, helping her as well as her son. Watch an exclusive trailer for the film below.

This is Gomis’ fourth feature film. His first film “L’Afrance,” about young Senegalese men who faces residency issues while living in Paris, won the Silver Leopard at the Locarno Film Festival. Then came his next film “Andalucia,” which premiered at the Venice Film Festival in 2007. His last film “Aujourd’hui (Tey),” was selected for competition at the 2012 Berlin Film Festival, won the Golden Stallion at Fespaco in 2013 and was chosen as Senegal’s entry for an Oscar® nomination for Best Foreign Language Film.

“Félicité” will make its world premiere in competition at the Berlin International Film Festival on Saturday, February 11 at 4 p.m. at the Berlinale Palast.