One Of These Days awarded at the 22nd Sarajevo Film Festival 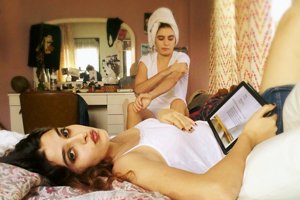 One Of These Days by Nadim Tabet presented at the Work in Progress at the 22nd Sarajevo Film Festival won the Post Republic Award.

Beirut, on an autumn day. The city is on the edge of chaos, but for Maya, Tarek, Yasmina and Rami, aged between 17 and 22 years old, it is just an ordinary day during which they question themselves about sex, love and night time hanging out.