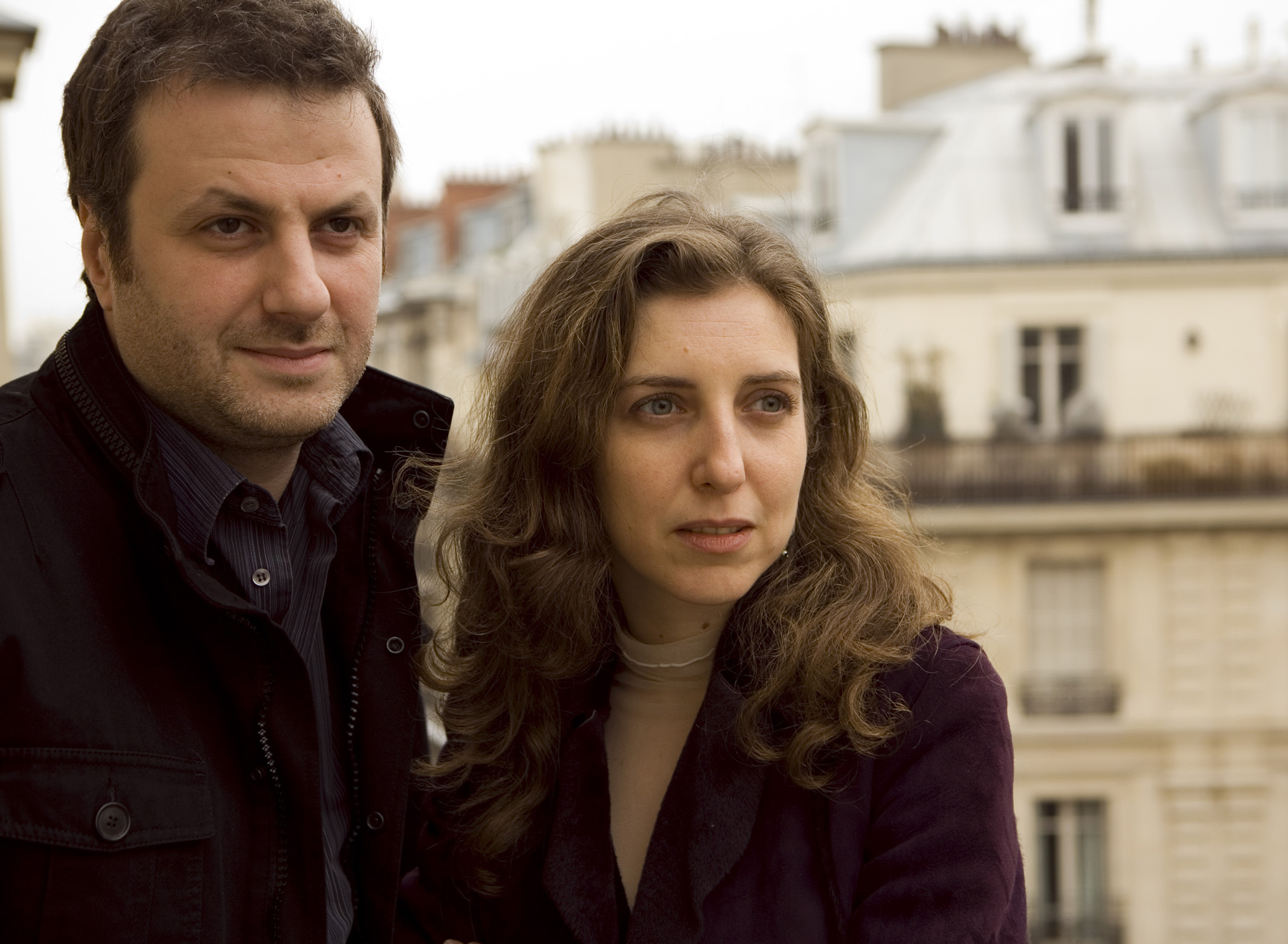 Both born in 1969, they live and work together as film directors, visual artists and video directors. Their various films (shorts, documentaries and feature films) have been selected by the most prestigious film festivals, received many awards, and been released worldwide. The directors have also created several photographic and video installations such as The Wonder Beirut Project, The Circle of Confusion and Faces, and filmed experimental videos such as Don’t Walk, Lasting Images, Distracted Bullets or Rounds. Their work has been exhibited in a number of art galleries, centers and international museums, in individual and collective exhibits and as a part of important private and public collections. Furthermore, they are the authors of the publications Beyrouth: Fictions Urbaines, A State of Latency, Tels des Oasis dans le Désert and Aida Save Me and have taught scriptwriting and experimental cinema for 15 years in Lebanon. In 2010, they were invited as artists and professors by the Fresnoy Studio National des Arts. Hadjithomas and Joreige founded Abbout Productions in 1998 and are involved in Cinema Metropolis as well as in the company MC Distribution.