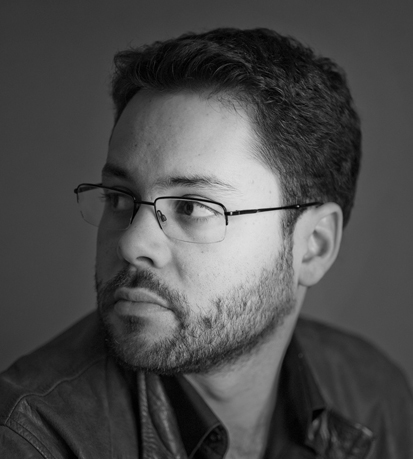 Born in Beirut in 1980, he has been fond of the arts since his childhood and started studying music at the age of 10. He pursued his education at the Holy-Spirit University in Kaslik (USEK), after which he graduated with a B.A. in Fine Arts in 2002, and later on, with a Master’s in cinematographic studies in 2005. In 2004, Nadim exhibited his sound installation, On the Periphery: an Offscreen Composition, during the art forum Homeworks III, organized by Ashkal Alwan. In 2006, Nadim Mishlawi and sound designer Rana Eid inaugurated db Studios, a recording and audio post-production studio. Recently, Nadim has composed the music for 3 documentaries directed by Mohamad Soueid, as well as two films: Once Again by Joud Said and Stray Bullet by George Hachem. In 2010, he directed his first documentary, Sector Zero, for which he also composed the music.