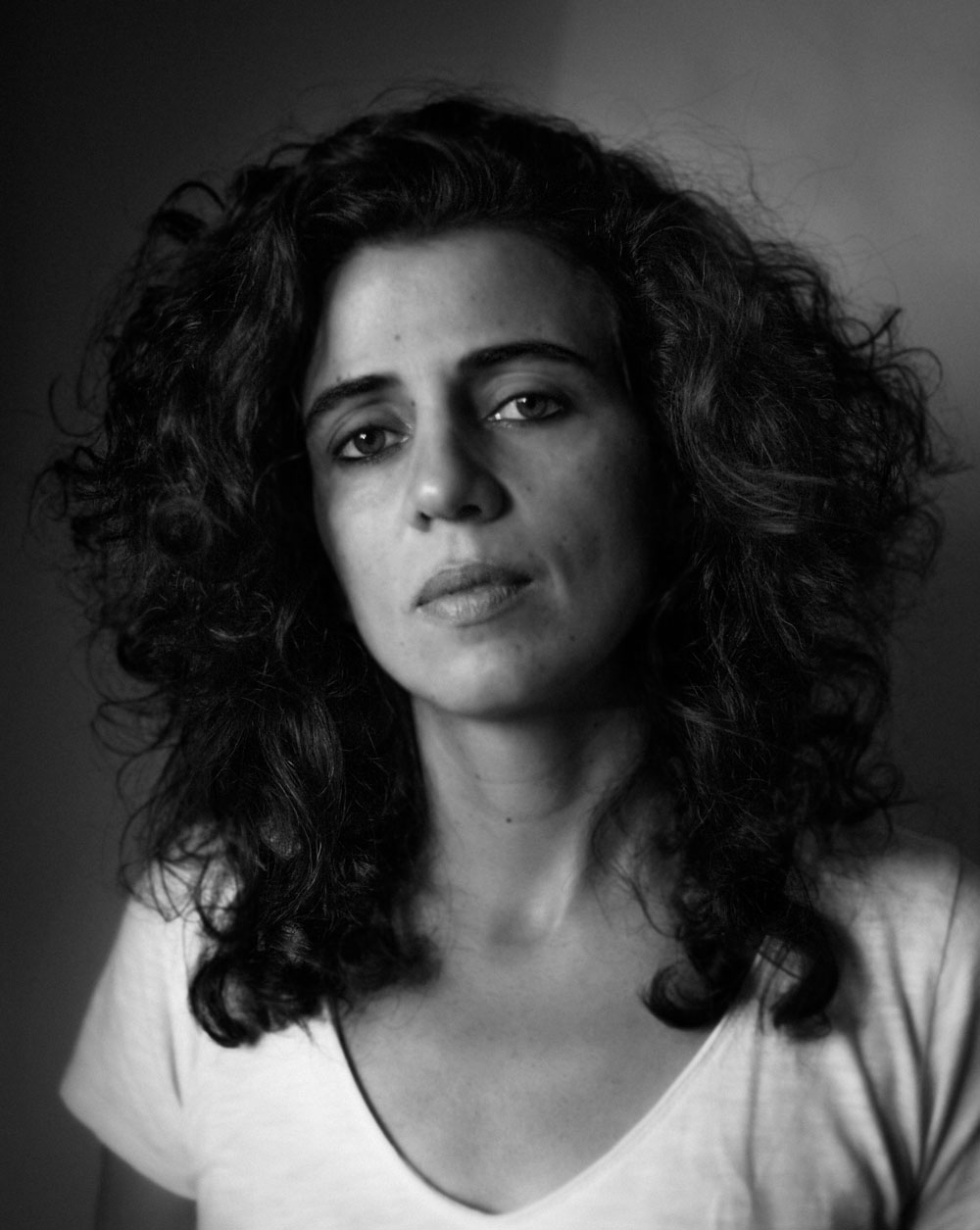 Born in Lebanon in 1981, Corine directed her first long documentary Les femmes bonnes between 2000 and 2006 observing the life of Doulika and other Sri Lankan women. She directed several short documentaries in the framework of workshops such as Daniela (2006) questioning the body and gender identity (with the National Film School of Denmark), Oxygen which pushes her family to discuss a taboo matter (with the Arab Institute of Film) and Affinity (2007) that reflects on the boundaries of friendship (with Ashkal Alwan, The Lebanese Association for Plastic Arts).

Made in 2009, Film of Welcome and Farewells depicts loneliness, fragmentation and death in Copenhagen and was selected at the Lebanese Film Festival and les Écrans du Réel 2010. Je t’aime infiniment/I Love You Forever, co-directed with Nikolaj B.S Larsen examines the fragility and atrocity of human beings (in the framework of CPH:DOX, Copenhagen International Documentary Film Festival).  Her most recent feature documentary e muet, is concerned with friendship, love and its expression (premiered within the international competition of Fid Marseille 2013).

Shawi has also been a consultant for International Media Support (IMS) and the National Film School of Denmark and a teacher at Saint Joseph University in Lebanon.