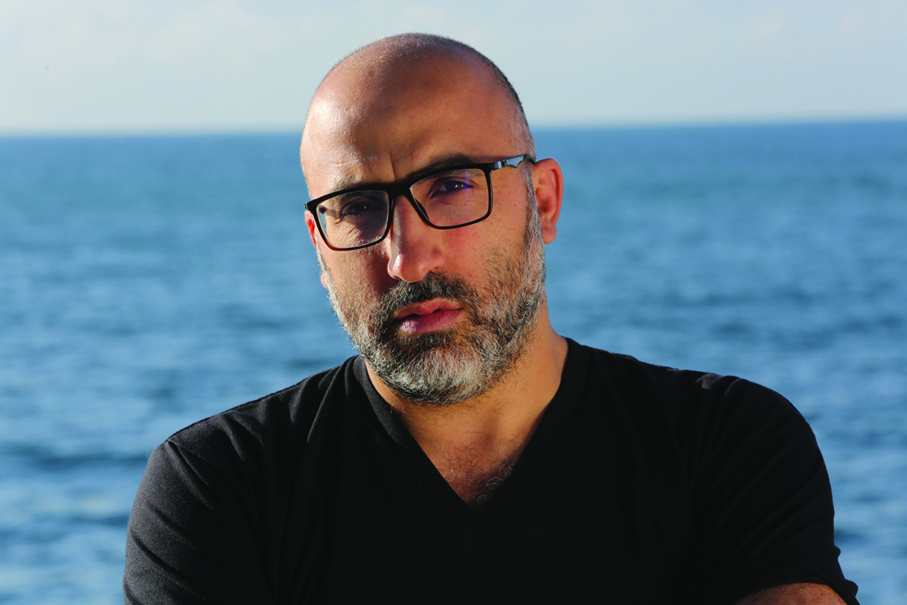 Ahmad Ghossein is a Filmmaker and video artist, born in Beirut 1981. After having graduated with a degree in Theater Arts from the Lebanese University, he won the Best Director Prize at the Beirut International Film Festival 2004 for his short film Operation Nb…  His second short My father Is Still a Communist commissioned by Sharjah Art Foundation 2011, was selected by Moma and Berlinale and was awarded best short film in Tribeca Doha Film Festival 2011 and his latest short The Fourth Stage opened the Forum Expanded of Berlinale Film Festival 2016.

Ahmad has directed several documentaries, short films and videos. Other works include: 210m (2007) commissioned by Ashkal Alwan, Faces applauding alone (2008), What Does Not Resemble Me Looks Exactly Like Me (2009) with Ghassan Salhab and Mohamad Soueid, An Arab Comes to Town (2008), a documentary filmed in Denmark produced by DR2.

Ghossein’s work has been screened in different Museums, galleries and film festivals around the world to mention a few MoMa in New York, Kunsthallen in Oslo, and Berlinale Film Festival, Berlin. He is currently preparing for his first feature film All This Victory.