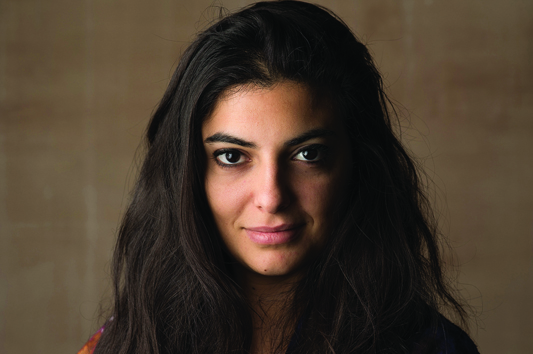 Mounia Akl is a director and writer from Lebanon living between Beirut and New York. She holds a bachelor’s degree in architecture from ALBA and an MFA in Directing from Columbia University. Apart from directing, Mounia has taught film directing at the NHSI film summer institute at Northwestern University, Chicago and was a preceptor in Screenwriting at Columbia University, New York where she was also Richard Peña's teaching assistant. Her previous work includes four short films, two web series and recently Lights, an omnibus feature film made of 6 chapters directed by 6 directors, including herself, from Breaking Wave Pictures, a collective she co-founded in New York.

Mounia recently completed the Cannes Film Festival’s Cinéfondation Residency in Paris with her first feature, Costa Brava Lebanon. The project was also selected to participate in the Torino Film Lab and in the Atelier D’Angers, Premiers Plans.